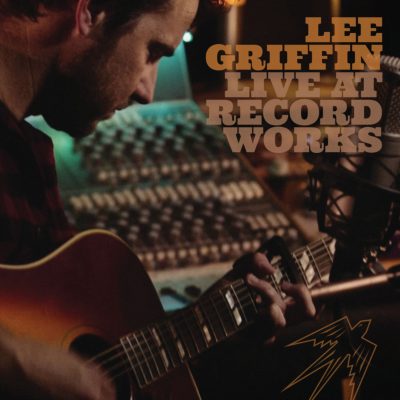 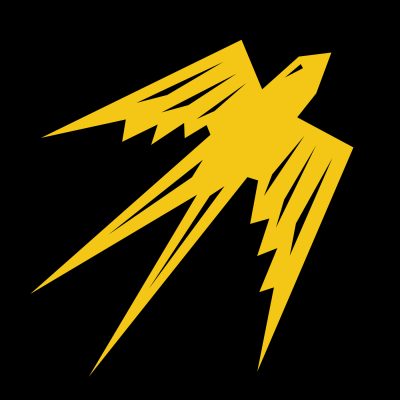 Hoping for Too Much – Single 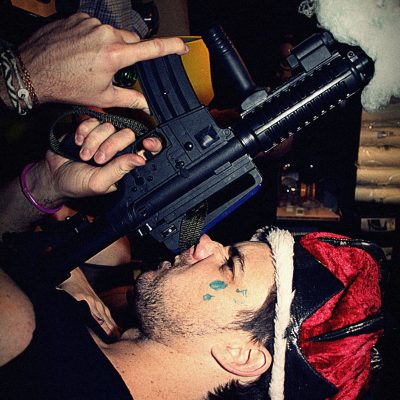 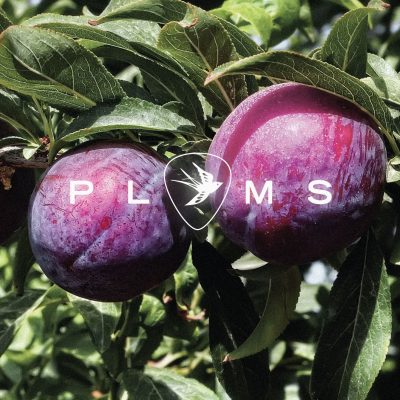 Lee Griffin is a born and bred Australian singer/songwriter, who has devoted years to honing his craft on stages and in studios all over the world — including a five-year stint based in Music City, Nashville TN.

His albums ‘Plums’ and ‘Luminance’ with his band The Triple B have seen local, national, and international airplay, and feature singles including ‘Ride On’ & ‘Bad Ideas’. More-recent releases include single ‘Hoping For Too Much’ and three-track one-take wonder ’Live at Recordworks’.

Despite his studio output, Lee really lives for performing live. He prides himself on the fact no two shows are ever the same — blending spontaneous and captivating energy.

His influences are wide-reaching — being everything from Bruce Springsteen to John Prine, Tim Rogers to Tom Petty, Bonnie Raitt to Kathleen Edwards, and Shihad to Sloan to Crowded House and Aerosmith. Beyond music, he loves film, food, and travel. “The more you live, the more likely a song. The more you turn over the soil, the better the yield.”

After a short hiatus to focus on other projects, including producing David Schaak’s acclaimed debut record “Meet My Ghosts”, Lee is now back to work on his original music, with a forthcoming album due for release in 2020/21.

For booking or any other information, feel free to get in touch!